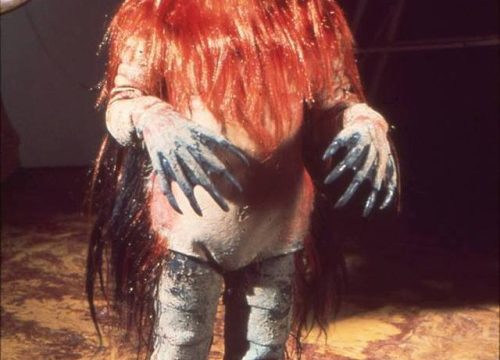 Author:Amber
Category:How Will This Feel If I Fail?
← Kafka on the Brain

Here’s some source material for HWTFIIF. . .I really need to come up with a better short-hand for that.

Oral History: I intend for large pieces of my project to be formatted as oral histories and stories, so there will be a lot of them. Hopefully from most of my seminar group, a handful of my friends, and whoever else I can rope into talking to me about failure, art, meaningful existence, and the impact of those things as they intersect with their life’s specific relationships to dominant social narratives. I also need to find someone willing to interview me! So. That’s a thing.

Muñoz, José Esteban. Cruising Utopia: The Then and There of Queer Futurity. New York, NY: New York U Press, 2009. Print.

Ahmed, Sara. The Promise of Happiness. Durham and London: Duke U Press, 2010. Print.