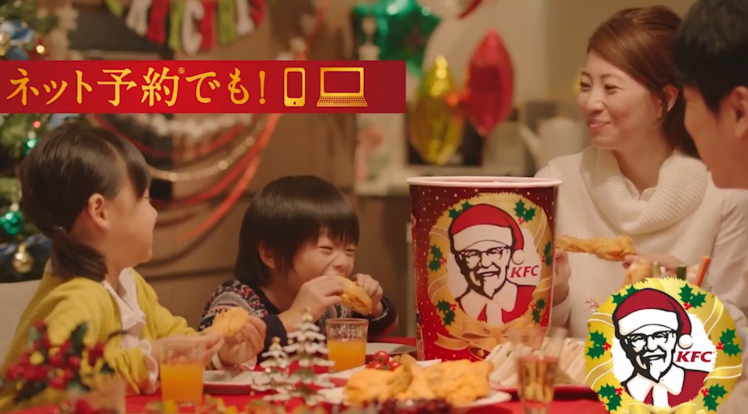 In the assigned text Asian ​​American ​​History: ​​A​​ Very​​ Short​​ Introduction, I noticed some overall themes in regards to Western colonialism and that it hasn’t actually stopped, only that it has a new “face”. The idea and pursuit of Western culture being the pinnacle of all human cultures.

From the 1400’s – 1700’s direct military force and Christian missionaries were the main avenue via invasion of Asian territory. By the 1800’s to the mid 1900’s, racial and immigration policies in these countries and stateside were mainly used. After WW2 and during the Cold War, US educational institutions were deliberately used. And now, large US corporations have heavy influence through manufactured goods and American goods, such as processed foods, fast food and the heavy advertising that is typical in the US, but not abroad.

Where it can clearly seen, at least from my current area of knowledge, is Japan where English words are often used on product packaging to help sell the products better domestically and is not intended for marketing outside of Japan.

Also KFC’s influence, which is a major part of how the Christmas holiday is celebrated in Japan, thanks to heavy advertising of the Kurisumasu ni wa Kentakkii or “Kentucky for Christmas” bucket meals back in 1974.

A KFC Christmas advertisement. KFC Christmas meals normally ordered weeks in advance and cost between $30 and $60 dollars for the meal.

Along with the Western food culture, Western health problems linked to processed foods, mainly metabolic ones such as type two diabetes and fatty liver disease, have also taken up residence as these countries main health concerns. Processed foods have high amounts of sugar (fructose and not just high fructose) and Omega-6 fatty acids that push out Omega-3 fatty acids. “That Sugar Film” explains this in a “Supersize Me” style, only the foods and drinks being consumed are yogurt, fruit juice, granola etc. In other words, common processed foods marketed as “healthy”, and not typical junk food. Michael Polland’s Cooked, and documentary series by the same name, also explores the role Western food culture as impacted other cultures beyond culinary taste, such as in India with the younger generations.

There is also a cycle of severe “blame the victim” mentality and complete denial that these issues were a direct result of Western colonialism. For example, the immigration outcry from the white population over an irrational perceived threat to jobs (despite most of these jobs white Americans would be too prideful and entitled to actually do). Western colonization had upset the economic and political states in the Asian countries to the point where they needed to go elsewhere for work, which was the US (this is only focusing on the part of the populations who chose to come to America vs. those forced). There wouldn’t have been a need for the massive amounts of immigration if the US had not colonized these areas and instead had diplomatic relations to begin with.

As noted above, sugar has played a largely negative and destructive, ongoing role in spreading Western culture for centuries. While originally it was the production and trade of cane sugar, using Asian-Americans as laborers, mainly by force, and destroying the lands they lived on by building the plantations to cultivate the non-native sugar cane plants. Now, it is through the spread of added sugar in processed foods and the American fast food culture, such as with the Coco Cola food ads in India. 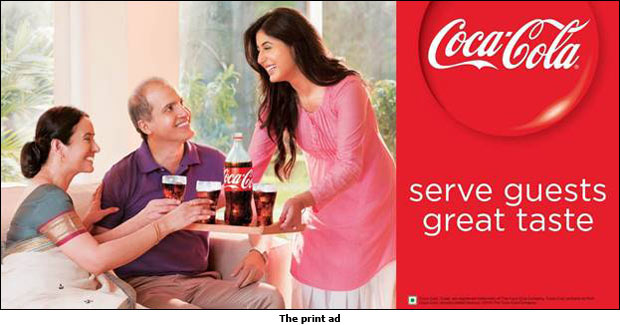 Part of the “Formality Hatao, Coca-Cola pilao” or “No Formalities” advertising campaign in India.

While the exposure, sharing and natural acceptance of other cultures within a culture can promote growth and diversity, the way American advertising works, the competitive, domineering, “this is the best” mindset that parallels colonial based mindset can be summed up as a the continued perception that another culture and its people as inferior to Western culture and persons.

Another thing that stood out to be was the definition of “white” in the text, which was more specific than I had previously thought. Along with Asian-Americans, the text noted that recent European immigrants, mostly poor, were not considered “white”, despite having a common European ancestry with Americans.

While European immigrants did not face the hardships that Asian Americans did and still do, and clearly were heavily favored, the concept that being European or of European ancestry granted a person the status of being white, did not apply.

From what I have read, it seems as though in America that being “white” also meant you had wealth and, specifically, Puritanical based Christian values, which recent European immigrants did not hold as well.

Given the large role Christianity and the rejection of other religions played in colonialism, Christmas again is an area where these values can be easily seen. Originally Christmas was not celebrated in America, and those who did celebrate it paid heavy fines for doing so. This was due to the Puritanical values of religious colonists, such as those on the Mayflower, one of which had to do with the Catholic church’s “Christ Mass” held around the Winter Solstice celebrations, which can be compared to a winter Mardi Gras.

In short the Catholic church condoned the celebrations as long as they added Jesus to them and it evolved from there.

So when European immigrants came as well, they also brought with them these and other non-Puritanical, Protestant Christian or “pagan” celebrations that the ideal American “white” definition did not condone.

But unlike Asian-American beliefs and religious, such as Buddhism, Shinto and Hinduism, these were eventually accepted, mainly after they were commercialize and were now associated with wealth instead.

In summation, I noticed to be “American”, to be “white”, you had to be of light-skinned European ancestry, have wealth (preferably “old-money”) and specifically held Puritanical, Protestant values.

It should be noted that the text was too brief in explaining the theory of evolution vs. Social Darwinism. Primarily it failed to identify that it was namely persons such as Herbert Spencer, a sociologist, and not Charles Darwin, a biologist, that fostered the concept of Social Darwinism and its ill intentions in human society.

Charles Darwin, who wrote On the Origin of the Species, objected to his work being used to justify military aggression, unethical business practices and rejected the concept of polygenism (that human races were distinct species).

Instead it was persons such as Herbert Spencer, Thomas Malthus, and Francis Galton who introduced the concept, namely Spencer for the term, “survival of the fittest”. There were also ongoing issues with translating On the Origin of the Species, as translators often took the liberty of placing their own personal biases in Darwin’s work and in some cases concepts that Darwin deliberately omitted.

In addition, Darwin used the terms “race” and “races” broadly as a basic biological terms, which was used interchangeably with the word “varieties ” and was used in regards to all biological life.

One passage that illustrates this broad usage of the word “races” is his use of it to describe “the several races, for instance, of the cabbage“. 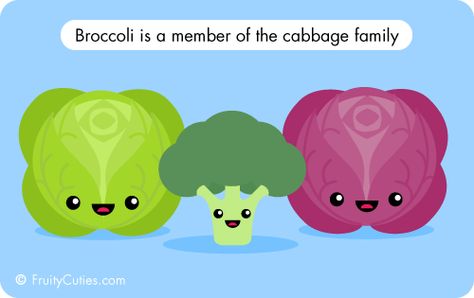 A cute or “kawaii” styled cartoon of different varieties of cabbage.

I believed this distinction and the proper attribution of the unscientific and Lamarckian influenced concept of Social Darwinism being given to its actual authors and practitioners is important. Its consequences were severe, far reaching and are still used to fuel and justify racism today against Asian-Americans and other marginalized groups not bound only to race, such as the poor and disabled.

To remain ignorant of Social Darwinism’s own origins and effects on Asian-Americans would obfuscate research into the already complex and controversial topic and would likely lead to false or ill-informed conclusions being drawn.