1: Library of Congress interview with historian Paul Hirsch whose focus seems to be the history of propaganda comics in the united states:

2: Biography of Chinese american artist Chu f. Hing and some of his work on the blog “Chinese American Eyes” suggested by Gene Luen Yang in an interview. 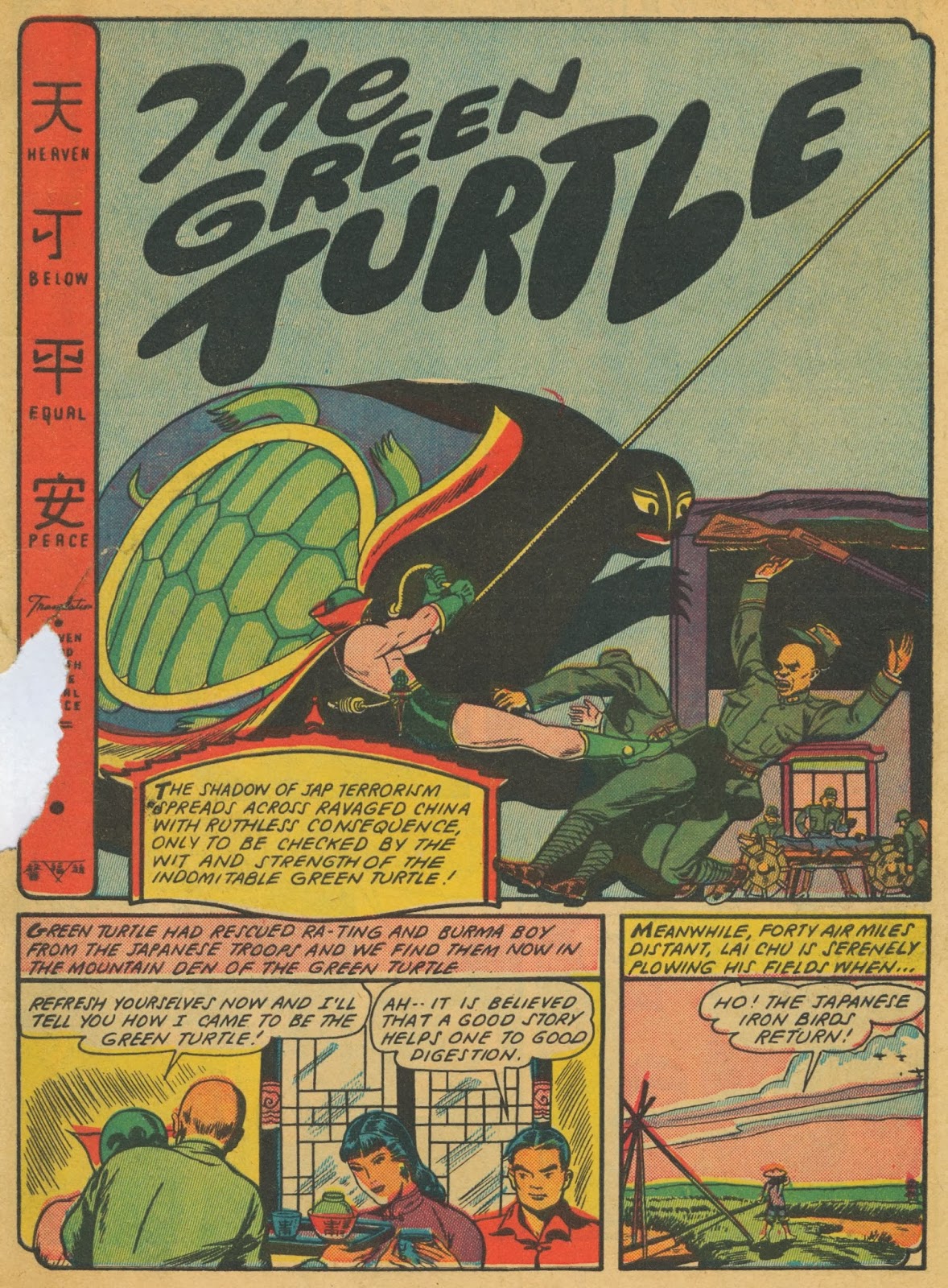 On December 7, 1941 the Japanese bombing of Pearl Harbor brought the United States into the world war. A massive military draft was underway; a draft registration card for Hing has not been found. As the draft enlisted more comics artists, replacements were needed. In 1943, Hing found work at Lloyd Jacquet’s Funnies Inc.[48] In an interview conducted by Jim Amash for Alter Ego, Leonard Starr, who was also at Funnies, Inc., said: “…Chu Hing, who did nice work and boasted he had studied with Harvey Dunn—but his characters’ eyes always looked Oriental when he drew them, no matter who they were…He was very, very proud of himself…”[49] Later, Hing was on staff at Timely Publications, which would evolve into Marvel Comics. Artist Pierce Rice joined Timely in 1948 and recalled how the bullpen operated:

…“One of the mistakes Stan [Lee] made is whenever a penciler finished a job, he’d have him hand it to an inker.” Rice said. “Whichever inker was free. No partnerships developed, and no continuity.” He lived in fear of two inkers on the staff: Hing Chu and Fred Eng. “I used to dread the thought of something falling into Fred’s hands, but we had no choice in the matter.”[50]

Hing was part of a small group of Asian Americans working on comic books. Ben Oda was lettering for Joe Simon and Jack Kirby. Early in his career Bob Fujitani worked at Eisner & Iger, Hillman, and MLJ.[51] Min Matsuda, Irving Watanabe and John Yakata were on the staff at the Biro-Wood shop.[52] Helen Chou, Fred Eng, Morrie Kuramoto, Tsung Li, and Kaem Wong were contributors at various publishers.[53] Syndicated comic strip artist Paul Fungproduced art for National Comics’ All Funny Comics among others.[54]

3: The Book “War Without Mercy” by John Dower.

documentation on the racial nature of the ww2 conflict. with a focus on the pacific theatre.

4. Summited and waiting for this book 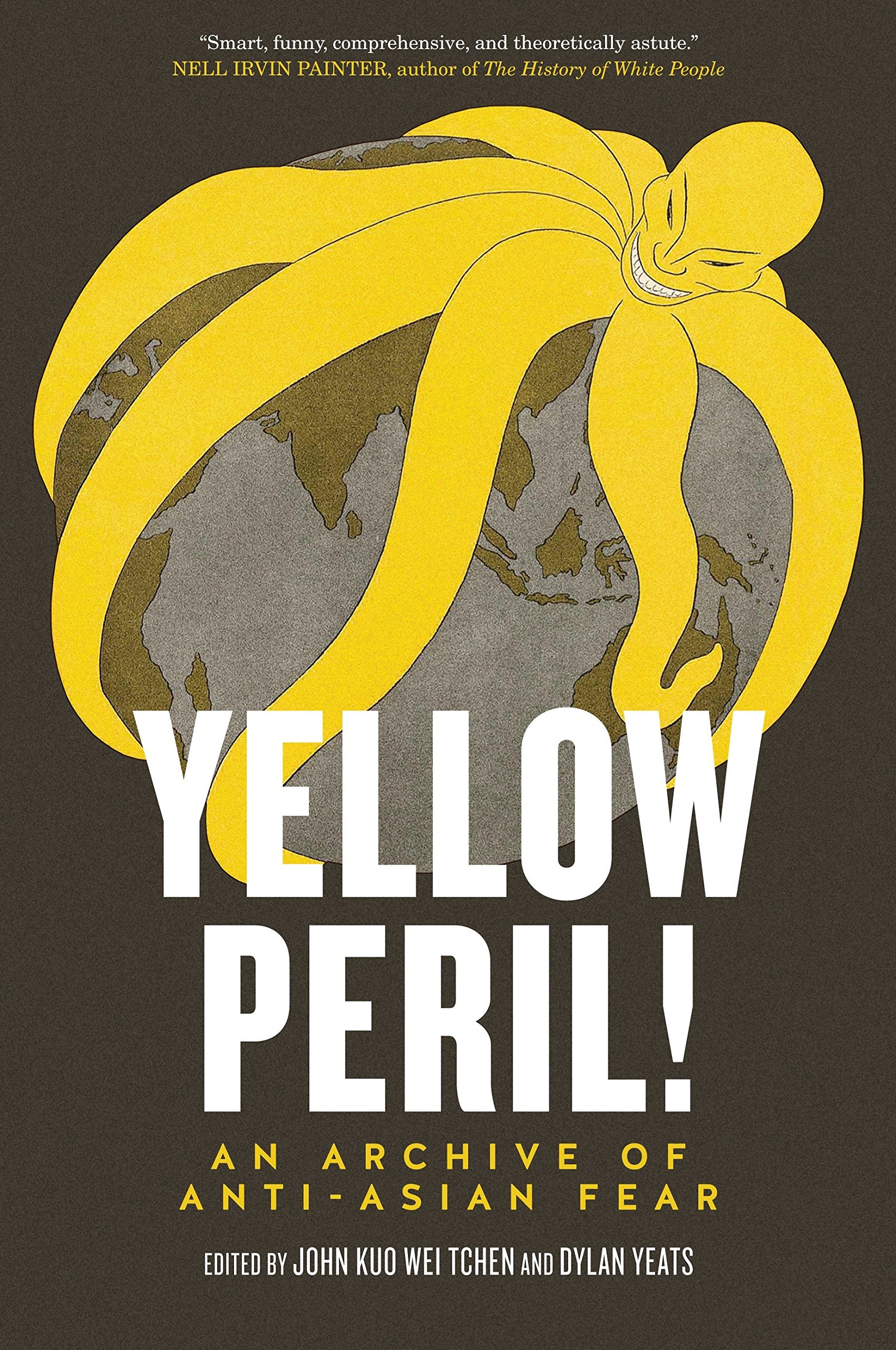 5. Waiting for a translated version of this comic 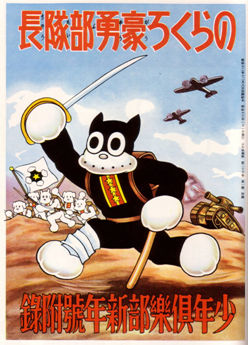 a translated version is in Kramer’s Ergot 6

7. “How to spot a Jap” strip by Milton Caniff in the standard issue “pocket guide to china” booklet given to US servicemen stationed in china. Photos courtesy of the blog of collector Ethan Persoff Some writing about the way other races are displayed in fictions of the future. Highlighting the view that was commonly held in america up till ww2 that future wars will be fought not nation against nation but race against race.

and interesting article written during world war 2. It decries belief in superior races and talks about japan’s adopting of racial methods of war…

13. Book: comics and conflict by Cord a. Scott

a book that survey’s comics as propaganda in the united states, with a chapter for each war starting with ww2. Good Back ground info.

paper about antichinese propaganda in mexico. seems interesting to compare images of Asian peoples in propaganda from other countries.

some kind of weird pre-war editorial about American Japanese relations