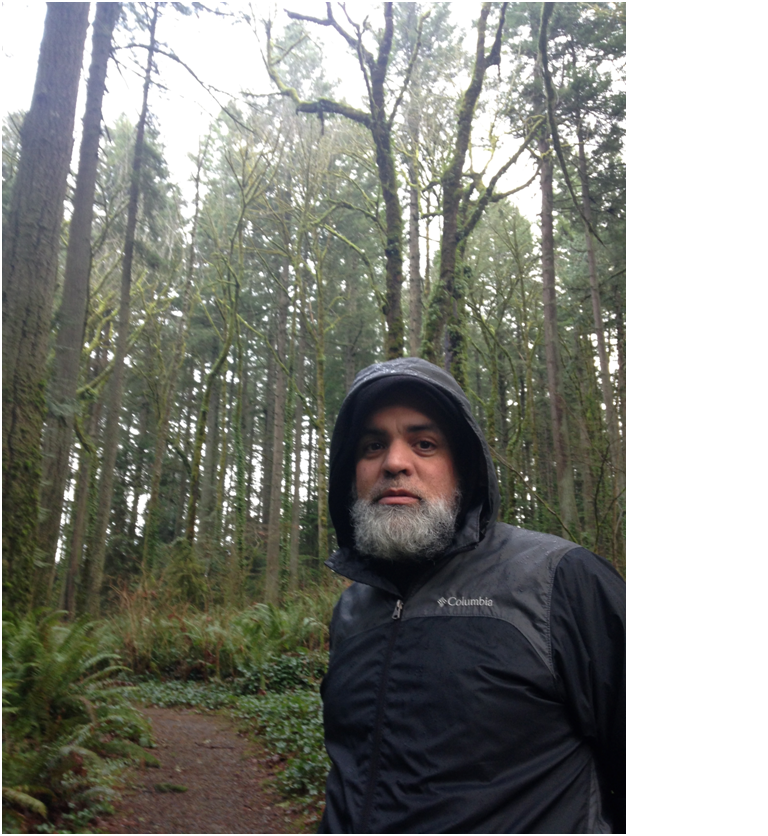 Alejandro de Acosta describes his Art Lecture  as”a discussion of the work of Argentine poet Antonio Porchia (1885-1968), and his translation of Porchia. Porchia developed and wrote solely in a singular form he called voces (voices). His single book, named, precisely, VOCES, was little known when it appeared, due in part to his distance from literary circles and to its unclassifiable short, aphoristic poetry. Alejandro will discuss Porchia’s poetry and poetics, his finished and unfinished voices, and his approach to sharing them; their influence on subsequent Argentine poets; and the process of his current collaborative translation of them, opening out onto a larger set of ideas about language and translation, poetic forms and how they are circulated and made public.”

Alejandro was born in Buenos Aires in 1972, and grew up in Caracas, Madison (Wisconsin) and Cleveland (Ohio).  Tertiary education in Amherst, MA (Hampshire College, bachelor’s degree) and Binghamton, NY (doctorate at Binghamton University).  A onetime participant in the zine and mail art milieu, in Austin, Alejandro founded mufa::poema, a micropress that freely distributed a dozen poetry and prose chapbooks. Long standing interest in sound art and poetry reading led to a two-year radio and podcast project, “Sector Phy,” on KPWR-FM, as well as numerous audio performances under the moniker JANO (THING) SELECTOR.

Back in Binghamton, study of the history of Western philosophy and contemporary continental thought brought Alejandro to write a dissertation on Spinozan themes, not without a discussion of exhortatory graffiti.  These studies subsequently displaced themselves in the direction of, first, Latin American philosophy, and second, an articulation of (for lack of a better word) anarchist ideas in various genres of prose.  An outcome of this second trajectory, informed by continued engagement with poetry and poetics, are his two recent collections of critical and experimental essays: The Impossible, Patience (Ardent Press, 2014) and How to Live Now or Never (Repartee/LBC Books, 2014).

For many years, Alejandro taught philosophy and poetry at Southwestern University (Georgetown, TX), as well as in popular education settings.  Readings, lectures, and presentations in Albany, Austin, Berkeley, Denver, Morelia, Portland, Seattle and elsewhere.  With Joshua Beckman, Alejandro has translated the poetry of Jorge Carrera Andrade (Micrograms, Wave Books, 2011) and Carlos Oquendo de Amat (Five Meters of Poems, Ugly Duckling Presse, 2010).  Most recently, Alejandro translated Fabian Luduena’s H.P. Lovecraft: The Disjunction in Being (Schism Press, 2015).  Two current projects are an anthology of writing by and about Antonio Porchia and The Ponge Stone, a manuscript of translations, essays, and letters emerging from the study of Francis Ponge’s Pour un Malherbe.  Alejandro’s ongoing research is in U.S. and Latin American poetry, and, still, philosophy.  Alejandro de Acosta currently lives in Olympia, WA.