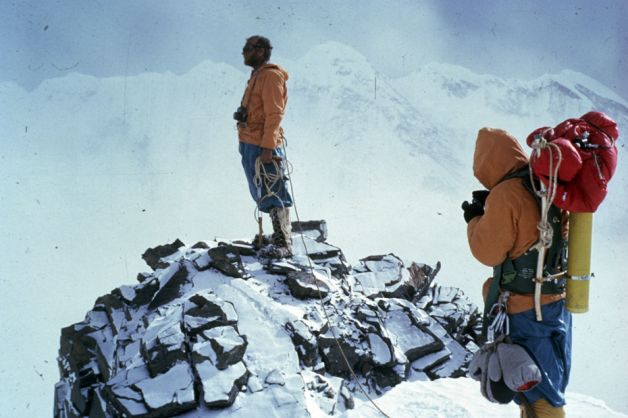 50 years ago former faculty member, Willi Unsoeld, climbed Mount Everest as one of the first American’s ever to do so. Below is a collection of news articles and media that celebrate this historic anniversary – including a group of climbers who are attempting to retrace the historic climb: 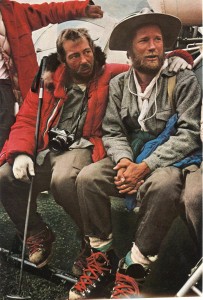 Seattle PI: Everest: The West Ridge, a climb into the heavens

Adventure Journal: The List: 50 Things About the 50th Anniversary of the 1963 American Everest Expedition

The Mountaineers (club): May 22, 2013: a conversation between Tom Hornbein & John Krakauer 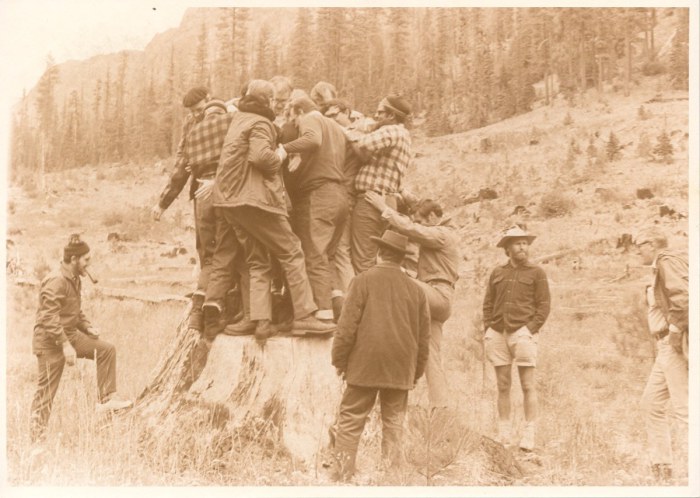 Willi Unsoeld, to the right, at an Evergreen faculty summer retreat.