The new exhibit, titled “The Surface: On and Beneath”  will be the first major exhibition of Evergreen’s Andy Warhol Photography Collection donated to the college in 2010 by the Andy Warhol Foundation.

Comprised of more than 130 photos, Andy Warhol’s photography will be presented alongside work from 20th century artists including Diane Arbus, Judy Dater, and Edward Weston.

The public is welcome to enjoy a free self-guided tour of the exhibit in The Evergreen Gallery from January 18 – March 16.

See more photographs and read on about the collection here. 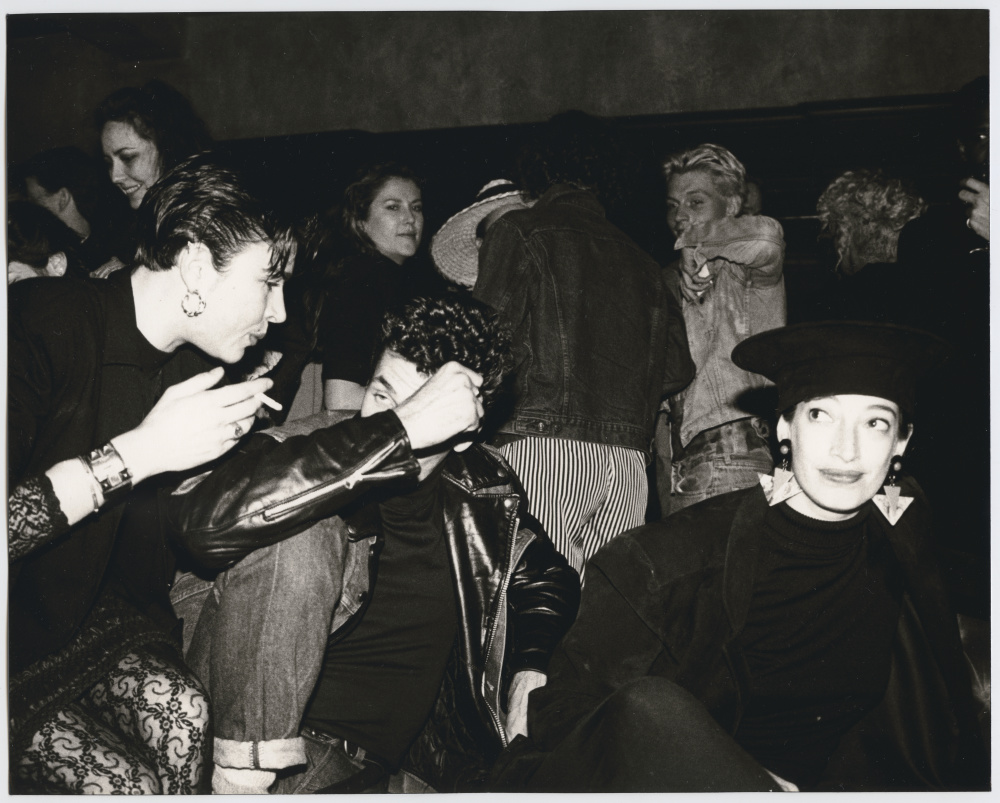 After viewing the Warhol collection, venture down to the 1st floor of the Library building to see a companion exhibition in Galerie Fotoland. Here you can view portraits captured by Dorthea Lange, perhaps best known for Migrant Mother. These lesser-known portraits of depression era Thurston County are considered some of her most poignant work and should not be missed.