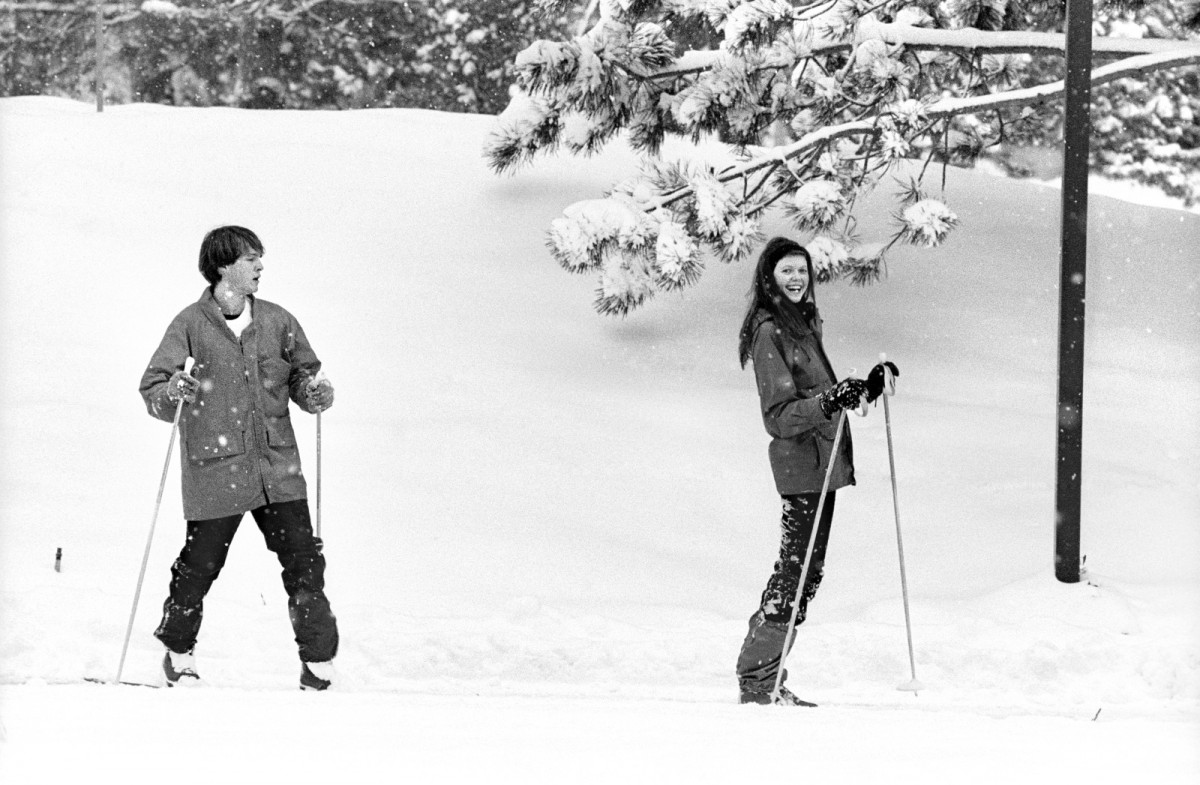 Winter quarter began with a slushy start on Monday morning after a dusting of snow fell over the weekend. We love this throwback picture from January 1989 with skiers on Red Square enjoying a major snow storm.

Do you have memories of snow days at Evergreen? We would love to hear from you!

A great way to reconnect with past faculty and classmates, or to stay in touch with events at the college is to join The Associated Alumni and Friends of Evergreen. Learn more here!