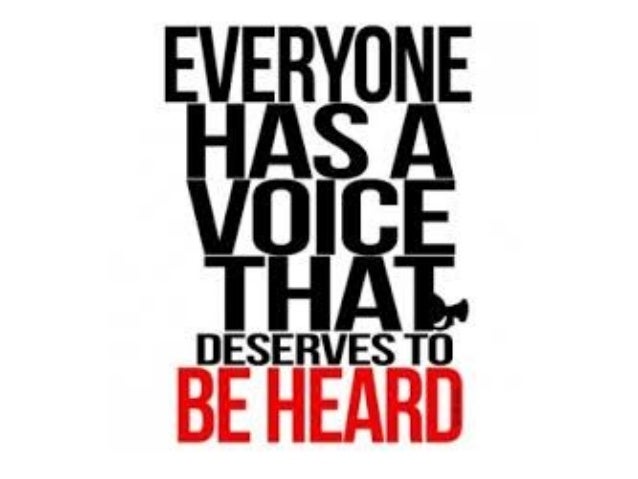 Listen to those who are marginalized first!

Every day in class I am reminded of my evil heritage and visual appearance. People that I would be grouped with in the past did some unspeakable things. Colonialism. Massacres. Slave trades. Missionaries. Every time I hear the term whiteness, I’ll be honest. My emotions rumble like a volcano waiting to explode. But I know better. I hear the voices of my fellow classmates, whose homes and cultures have been exploited by exercises of power. Except for some reason, I feel emotional retaliation when the finger is pointed at the white man. Is it because I want to help but am told I am part of the problem?

You might think I’m ignorant. Or blind. Living in a fantasy world where white privilege doesn’t exist. If you want me to atone for the sins I didn’t commit but instead inherited, then I will. But nothing will ever change for us as a species if control of King’s Landing just switches from house to house. We have to destroy the Iron Throne altogether.

All throughout history, distinguished groups tried to dominate other groups. It just depends on how far you go back.  White men were not the only ones in all of history to do grotesque things to other groups. Having a pale complexion doesn’t make you inherently racist or dominating. It is simply the present-day facade of domination and oppression. And justifiably so. Look at all the places that the ruling classes (who happen to be white) f’d up! Yet, the Japanese did the same shit to Korea and other islands in the Pacific ocean. What about the Ottoman Empire? Competitive, dominant groups come in all shapes and colors. The common denominator has always been power, and along with it: wealth.

Is it wrong for me to want to change the phrase whiteness?

I do not condone the oppressive actions from any group. I want to invite anyone who identifies as white to consider something for just one second. When others drop stinging terms that wound your pride like “whiteness,” “white privilege,” and “white males,” please understand the context. What do they really mean by “whiteness?” Our terminology will be the death of us if we take it literally. These terms exist because the context behind whiteness is European/American domination and imperialism. If you draw connections between what “whiteness” is and other historic instances, you’ll see that “whiteness” isn’t about skin color. The term is a blanket term for people who use their power to dominate and squash other people. Whiteness embodies the dominant actions of a group. It is in this contemporary context that we use the term whiteness to explain the cruel manipulation and suppression.

I believe using the term “whiteness” further divides people against each other. The enemy, is not inherently white. Our anger should be channeled towards those in power who force this narrative upon us, regardless of skin color. The ones who ingrain this in society through propaganda and the media. Racial superiority continues to be embedded in our society by powerful people, all over the world. We have to understand that the ruling class, within the last 300 years in American and European contexts, is made up mostly of white males. THEY are the ones who create conditions which allow whiter skin tone and masculinity to receive more privilege and opportunity than others. They want to sustain their domination over others.

No matter what side you are on, consider this.

1.) For people who demonize whiteness: Not all white people, especially white males, are to blame for the problem. It’s the ruling class (made up of white males) who embed this idea of superiority into our society in as many areas of our lives as possible. You are right. It’s easier for people who identify as white males. But some grow up in an environment where whiteness is deeply embedded in their community. So be patient with them. People that grow up in pale-skin communities only know the world through that perspective. A problem only arises if they neglect the truth about class-ism.

2.) For those “offended” when someone uses the term whiteness: Recognize that the rich and powerful want you to think you are superior to everyone else so that their hierarchy system never dies. When people who are not considered white use the term whiteness with emotion, REALIZE that they are not really mad at you personally. They experienced or share the memories of the atrocious actions of white European and American settlers. It is our job to correct our wrongs and dismantle the system with the privileges we have, like infiltrators and double agents. I’ll say it again. The ruling class works to make it easier for people (whoever’s closest to the categories of white and male) to ignore under-privileged groups because they want to maintain the status quo.

WE MUST SEE THINGS FROM ALL SIDES.

There’s a reason race narratives became stronger in news medias after the Occupy Wall Street movement got much media attention. We, the people, put aside our differences and found the common denominator. 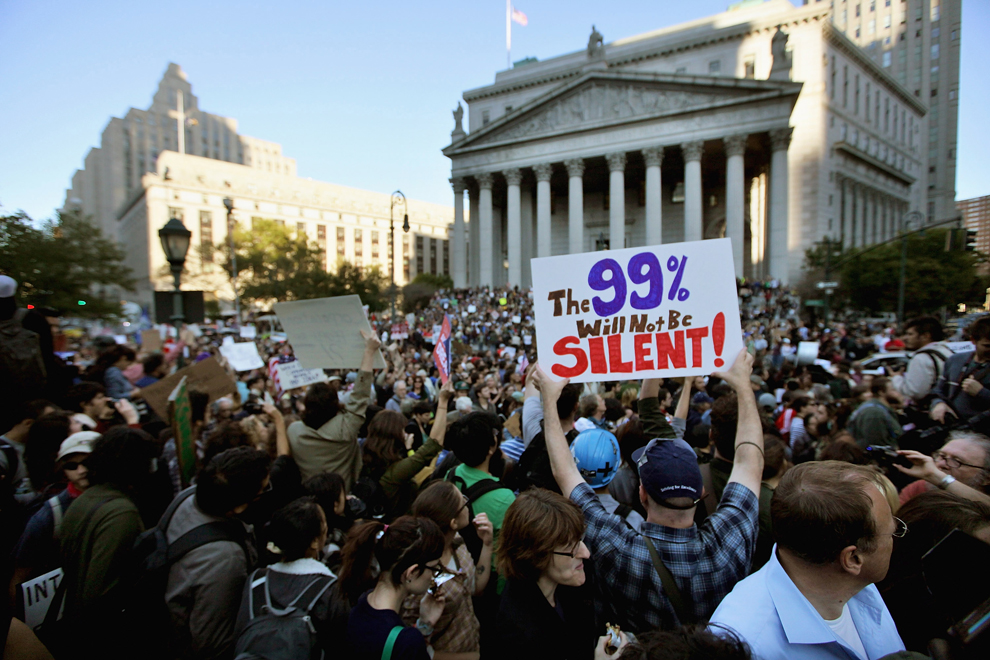 The failure of our vocabulary becomes a pivoting point for the the powerful to keep us divided. We have the power in numbers.

My call to action is to work together and come up with a better term that describes exactly who our oppressors are, beyond skin color or binary gender. Because I’ll admit it, as someone who visually looks white and identifies as a male, using the terms whiteness and white male initially makes me feel demonized. Fortunately, I know better.

But others don’t realize that.

That’s why these terms push many to join the system. Because they take it personally. If we want to end this madness, we need to join together against the enemy common to all nation-states and regions.

The people who use their power against humanity.

If you find yourself disagreeing with me, let me know why! Feel free to message me.  I’m happy to discuss in person!

See what your friends think!

In this blog you can trace the work I did in the 16 credit program Asian/American Pop Culture Crosscurrents, taught by Chico Herbison, Ph.D. (American Studies), and Kristin Coffey, Ph.D. (Creative Writing), at The Evergreen State College in the fall quarter of 2017.